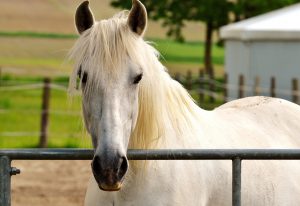 Resistance occurs when a selected wormer no longer effectively controls the worm population and it is an increasingly common problem to all wormers.  Once resistance has been established in a worm population, the health, welfare and performance of worm infested horses will be compromised.

To help reduce the incidence of resistance we should:

Send this to friend